Godwin Olori Int’l Ministry a.k.a Revelation Chapel Int’l Churches is founded by Apostle Olori & Pastor (Mrs.} Juliet Godwin. A. A. in 2012. Apostle Olori Godwin. A. A, has been a part of the body of Christ for a long time.

In October 2nd, 2007 God spoke to Godwin in a night vision of people that are being robbed, plundered, snared in holes, hidden in prison houses and no one says, “Restore!” And the Lord said to Godwin, “GO!” “I am ready, I will be with you.” Raise for Me a generation of Priests, Prophets, and Teachers for global harvest out of this encounter with God came Godwin Olori Int’l Ministry a.k.a. Revelation Chapel Int’l Churches.

Read More About Us 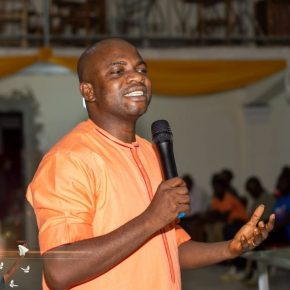 Apostle Olori Godwin A. A 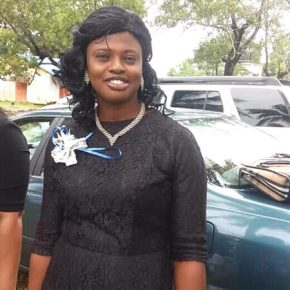 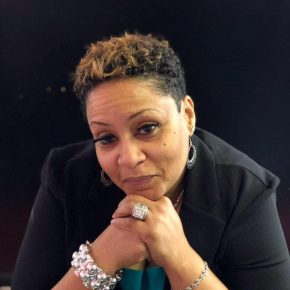 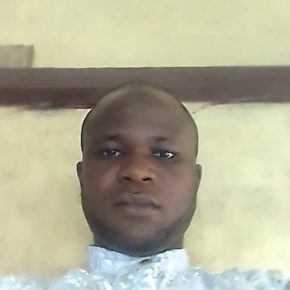 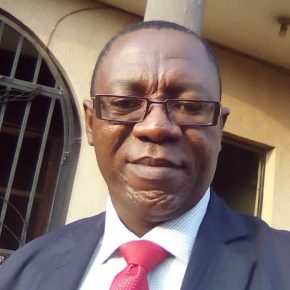 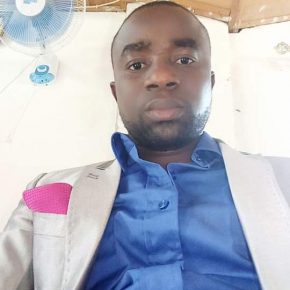 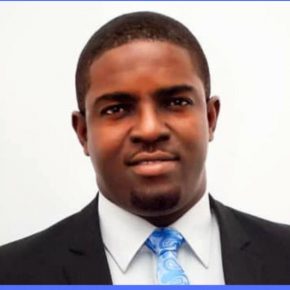 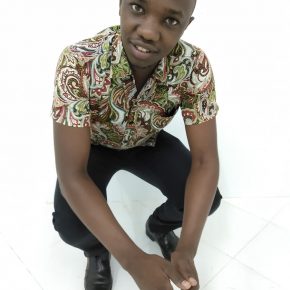 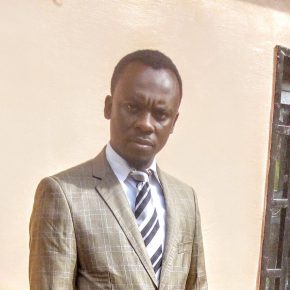 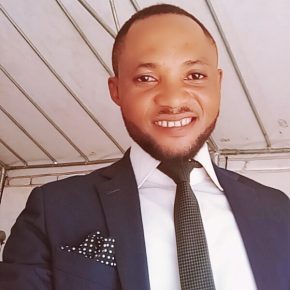 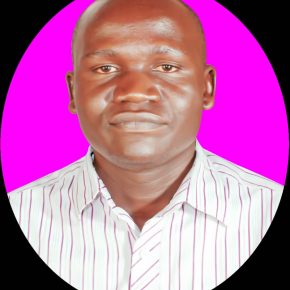 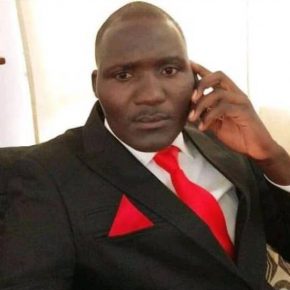 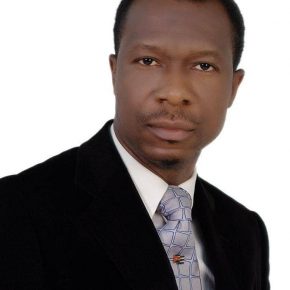 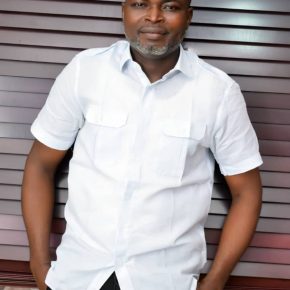 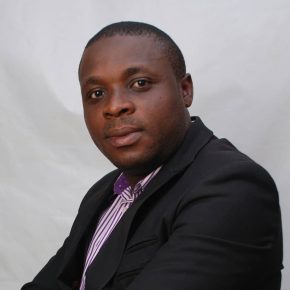 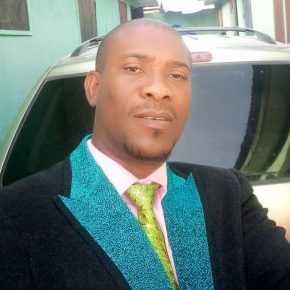 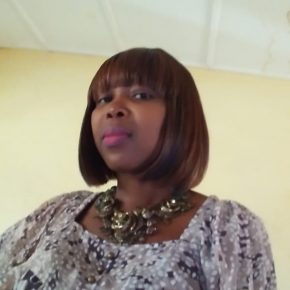 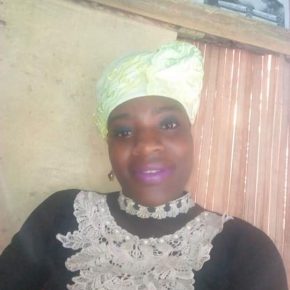 "My son and his siblings were playing & mistakenly a rubber pebble was put inside his ears, in the month of June. Because of our financial condition, we could not schedule him for operations. During our healing & breakthrough service on wednesday, Pastor said there's someone with an ear problem & that God is working on the ear. I told my son to go out for prayers. After Pastor prayed for him, the next day the pebble came out on its own after fice months plus, and he was compeletely healed. Praise God"

"My little daughter had a health challenge. She had pile & she was excreting blood. I took her for treatment & check-up. I was told that she has to undergo surgery. I refused considering her age. We started praying. I told Pastor Godwin & he visited us & during the church in the house service, he prayed for her & served her the communion & since then she was completely healed."

"I joined the ministry in 2012. I was a nobody. I can't stand before an audience. I was tied to a kitchen to routine and I had no financial income. But after I joined this ministry, I went through the school of ministry & I was turned in & out into another person that today I am bold as a Lion. I heard Pastor preaching in the month of August on money-making mentality & He said: "WAKE UP!" I actually Woke up. I applied for a teaching job, & I was employed. And I started a little business. I thought that was all. I went to a teacher's training school & today I am a graduate. Many more things have the Lord done for me since I joined this ministry. Hallelujah